What's on your mind?

What If? Starlight Glimmer find the mane 7 instead of the village, what would you think going to happened? 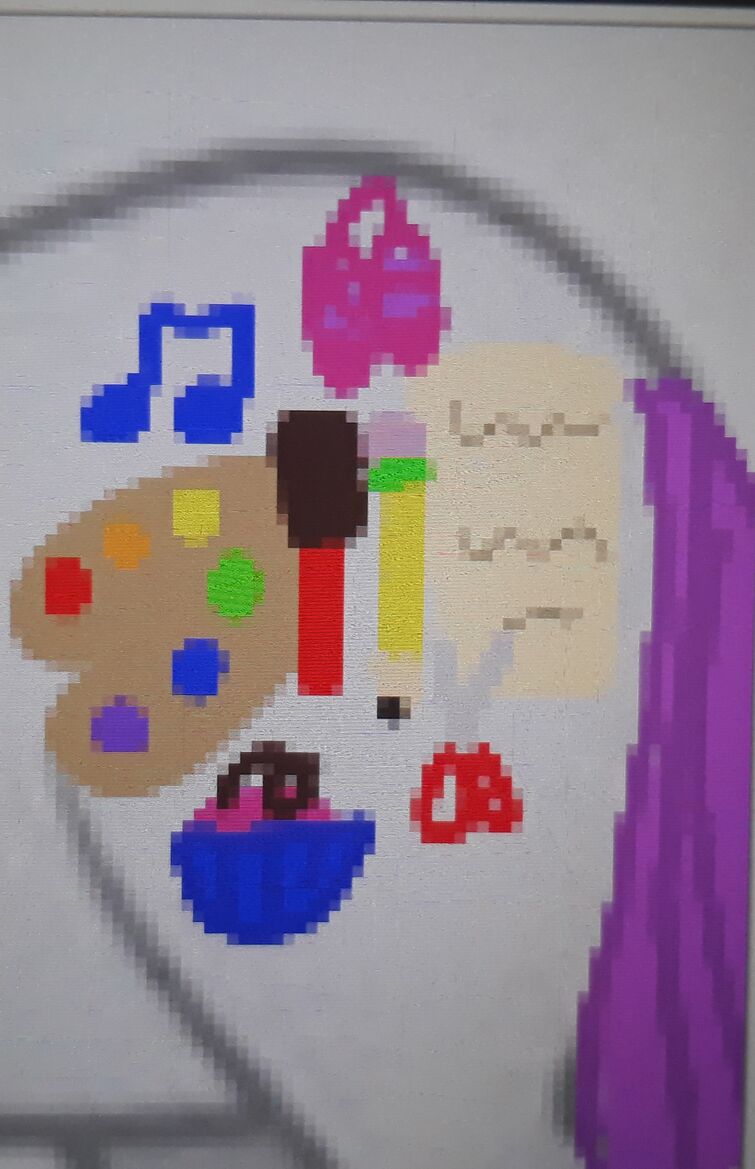 Let me know in the comments if you want to see more Art inspired by my OC, Black Beret. 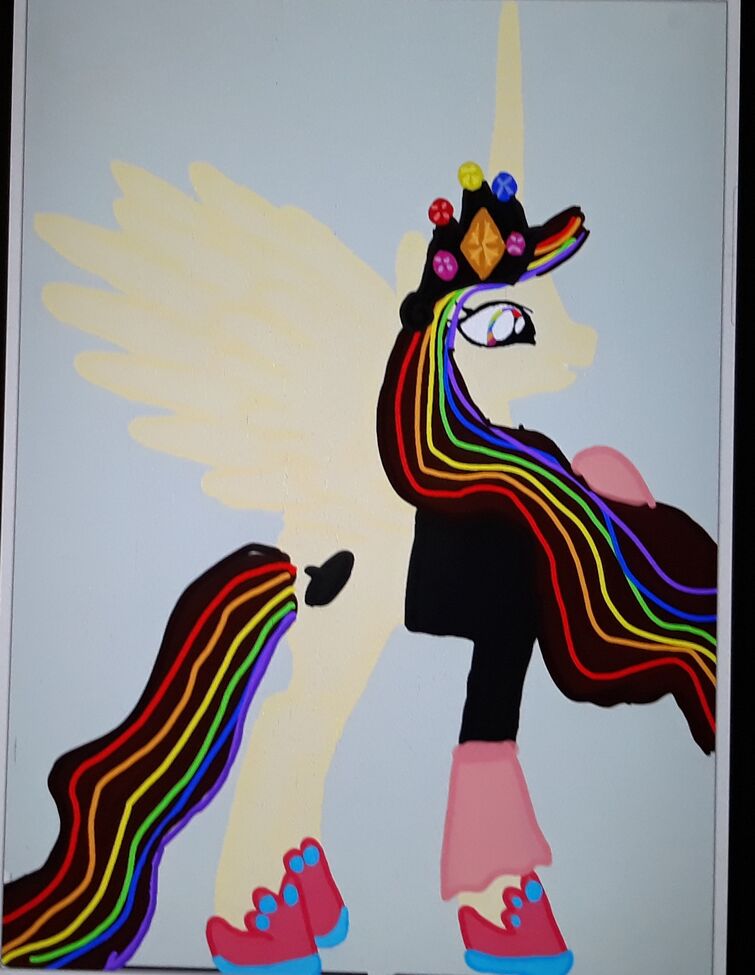 All I need is for someone to create the page and I can edit it. 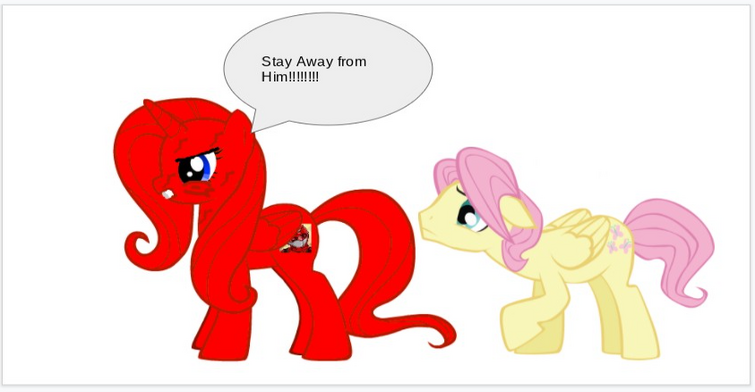 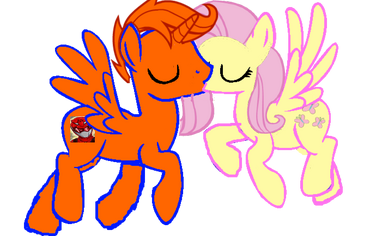 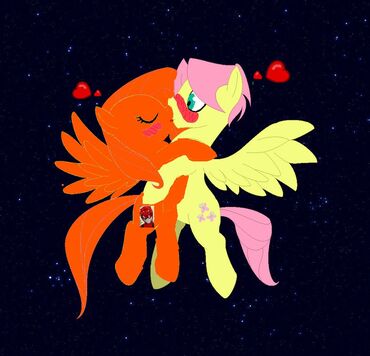 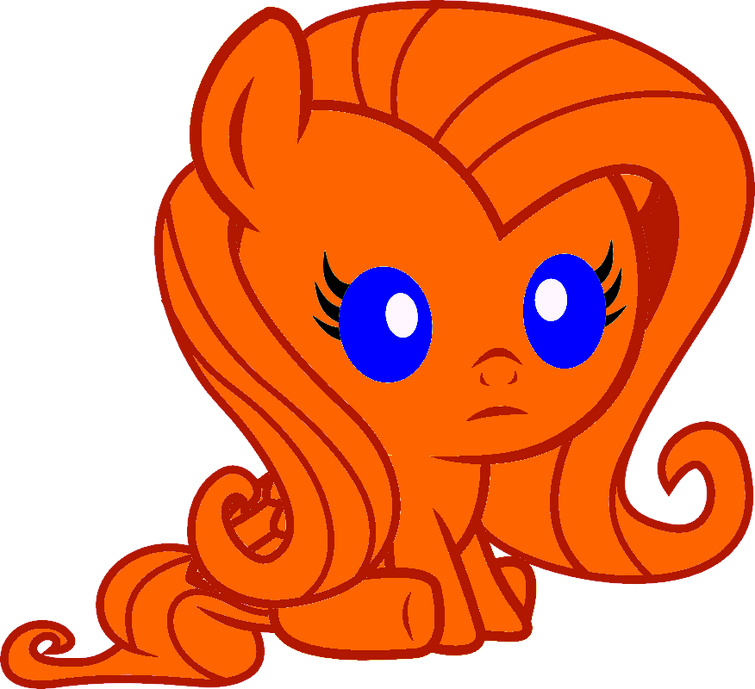 Baby Elizabeth: Can you interacted with me plz? *giving you the cute eyes* 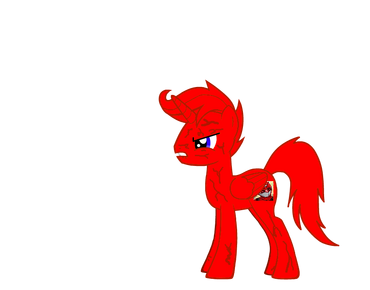 Make Me Rage and Gets Angry 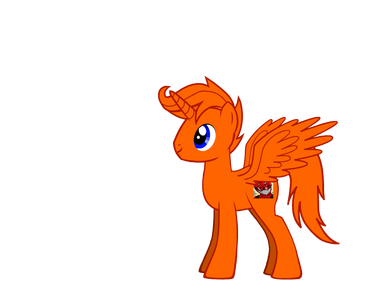 Keep Me Nice and Happy 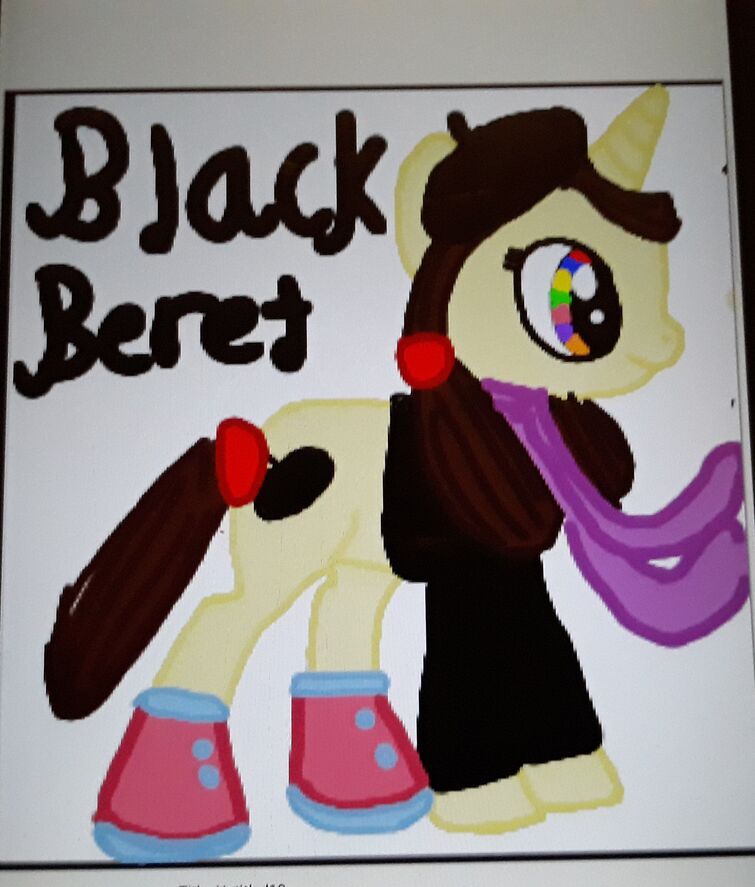 Black Beret is a pre-teen unicorn who is in love with the arts! She always wants to show off her creativity and artistic talent whether she's painting, designing a dress, or writing a song.

Ask some questions about her to learn more! 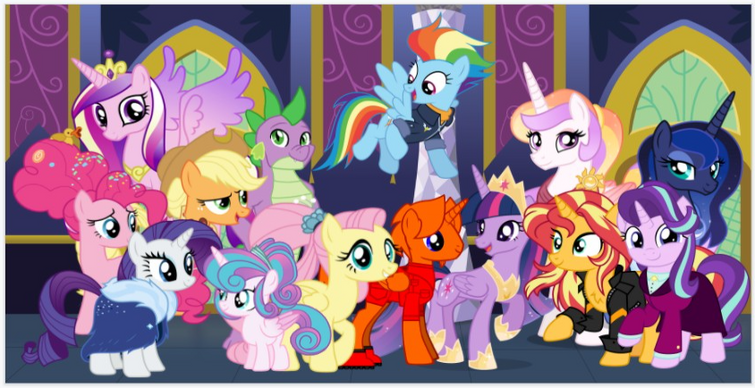 Me, Mane 5, My Wifey Fluttershy, Spike, Starlight, Flurry Heart, and My Sister Sunset get little older but still fighting but now... 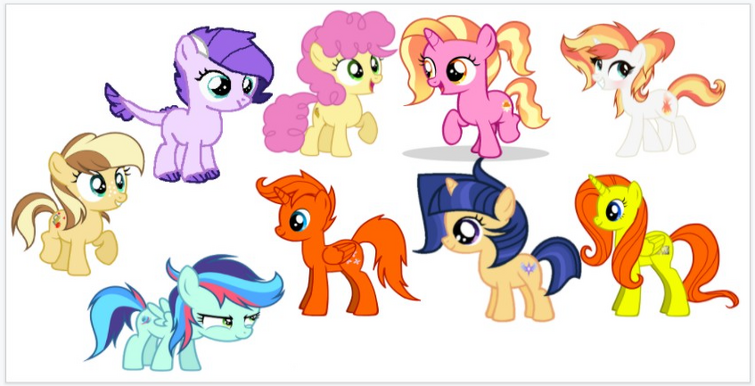 Luster, and 5 other Next Generation Team are born in Season 12

What do you think about Season 12 of My MLP Series?

That from my series and you changed everything I had on it???? >:(

It would take place after Season 9, but obviously, before the time skip in The Last Problem.

One night a hole in the sky opened up above the Evergreen forest and two things came out. One smaller figure fell into the forest, while a bigger serpent-like creature escapes the hole and flew off into the sky.

Elsewhere, you see a Discord who out of nowhere becomes extremely scared and panicked, worrying Fluttershy.

In the realm of dreams, we see Sandbar having a simple dream of hanging out with his friends. The dream warps into a nightmare but it was not like his normal nightmares, it showed him something that he had gained a recent worry/fear over. The fear of evil magic from the likes of Tirek or Discord is something that now haunts him ever since the final battle against Tirek and his two 'partners'.

The next day, Sandbar tries to forget the unusual dream he had. Towards the end of the day, while his friends tried to get him to talk about what's bothering him, he keeps pushing it off. After a lot of chatting, they hear Discord pop up in the hallway, talking to Starlight. They peak out the door to see Discord teleporting Starlight, Sunburst, and Trixi and he ended up grabbing the Student Six/New Six by accident with his teleportation.

After ending up in Twilight's Former PonyVile Castle, all the ponies find out something terrible. Everyone in Equestria and the other nations has been taken over by a new force that only Discord is aware of and fearful of. He says that Fluttershy was taken over first, then all the leaders of the world, and then a magical wave began to spread across from the said leaders. He lets them know that Starlight and crew were the only ones he could grab in time before the blast got them.

This of course puts Sandbar into a panic, marking the first chapter of the Student Six/New Six's journey as the new heroes of Equestria!

This is all just a preview and obviously not final. Please tell me what you think.

The Main Message of the Story is currently unclear to me, but I'll figure it out as I go.

Who do you think would voice this character based on his design and personality, and what would he sound like?

This is... not normal for me. I'm thinking about coming on here to write fanfictions based on some fun ideas I had. (The story ideas are for the Student Six mainly.)

I'm mostly a fanfiction writer and artist on the Paw Patrol Fanon, so jumping to another fandom is a little... nerve racking of a thought.

I only watched the show recently. I began bench watching late 2020 and finished it early 2021. (Haven't watched Equestria Girls or the movie.) I love the show personally and was blown away by all the wonderful characters and stories. I was a little disappointed at the waisted potential of the Student Six. I was wishing we could've gotten more of them and then I remembered fanfiction is a thing. :P Not sure if anyone is gonna see my stories, but I'm still willing to try it.

So anyways, if anyone is interested in me jumping to a new fandom to try my hand at art and storytelling here, please let me know. I'm not used to this sort've thing so please excuse me if I'm being a bother or something.

Hope you all have a blessed day.

It's all in the title, was the list of characters created by the community made somewhere? I'm thinking of characters like Young Tia with pink hair, the hidden twins stallion of Celestia and Luna, the Architect of Equestria, the fandom equivalent of Day Breaker, molestia ex...

I had been reading comics and fan-fiction long before watching the show, and by the end of the ninth season I was very surprised at the absence of many characters who are not cannon.