MLP: Golden High Chronicles is a story written by PinkiePie6.

Having a lot of siblings is a challenge for most people, but not so much for Aurora Bloom. The story revolves around a family of 11 kids as they are accepted into Golden High, while dealing with the many school dramas and fun stuff Golden High holds.

The Crystal family has five twins, with Aurora Bloom being the only one in her family to be born seperate.

Monsieur and Madame Crystal are the parents of the 11 siblings.

Gallery of the main characters 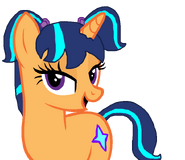 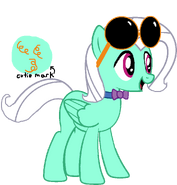 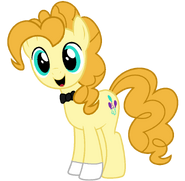 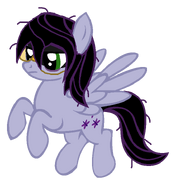 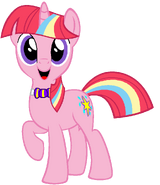 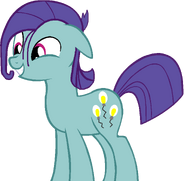 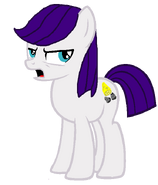 This is a list of the characters that will make their appearance. Please note that the list will continue as the story is written.